How to reduce scamming on Runescape ?

Scamming do exists in everywhere. In RuneScape, you can see them constantly, especially on Free to Play worlds, where a player will equip an expensive or cosmetically pleasing armour set and will say one of two things: ‘Doubling money, quitting, (X amount of money) left’ and ‘The first player to trade me (X amount of money or items) won't regret it!’ something like that.

These players are spreading like the plague, and what is so frustrating about these lines of text besides the sheer number of players saying them, is that players actually manage to fall victim to these scams, and we are never shown any consequence arise as a result of doing them, and it this absence of consequence that to a reasonable extent, is why scamming is as popular as it is. 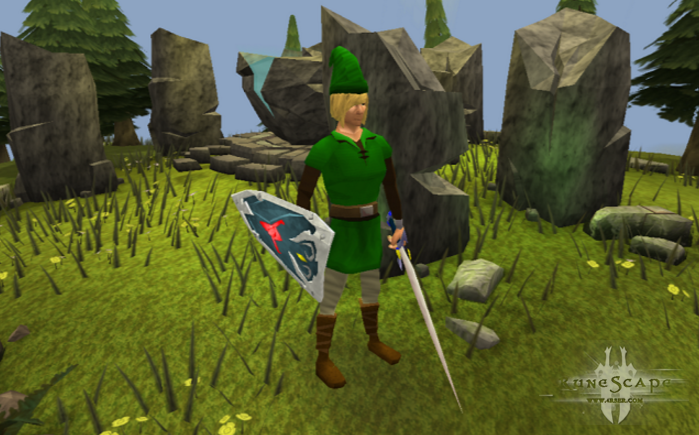 I have one suggestion that'll help to reduce scamming.Disallow players from using lines of text that are commonly used in scamming.This suggestion is far simpler to explain: Using the current system which censors out specific phrases or text (i.e. how you are unable to post website addresses in chat), disallow players from typing phrases such as 'doubling money', 'dubbling money', 'd0ubling money' etc. as well as phrases such as 'first player to give me ___ won't regret it' or 'first player to trade me ___ won't regret it'. This isn't going to prevent scamming entirely, however it'll make it far harder to do, and it may leave some scammers completely incoherent when they attempt to bypass these filters. Of course, these filters will have to be updated frequently however, since there will always be new ways of bypassing these disallowed lines of text.

Stricter punishments for those who scam

Consequences for those who scam/lure other users:

This suggested punishment system may seem strict, however it's common sense that benefiting financially at the expense of another player that you have deceived is not in the spirit of the game, and in my opinion, is far worse than that of botting or gold-farming, since botting and gold-farming do not directly negatively affect another player, unlike scamming which has the potential to destroy years of hard work of an individual and make them quit the game with no second thought. As such, a weekend mute is not going to discourage scamming at all, given that there's potential to profit hundreds of millions at the expense of another player through more professional scamming methods.

When you go to buy Runescape gold from any site, you may also meet some scam issues. At this time, please follow their service warns and notes, do not try to trust any people in game who try to talk to you in case of being scammed.