The makers know when specific game content is used by players. This certainly works for Jagex when it comes to RuneScape and OSRS. To fix this, they've improved a few things and the content once used by players for OSRS gold is finally balanced. However, the same principle does not apply to the worlds of Bounty Hunters. They will be closed for now and hopefully not forever. 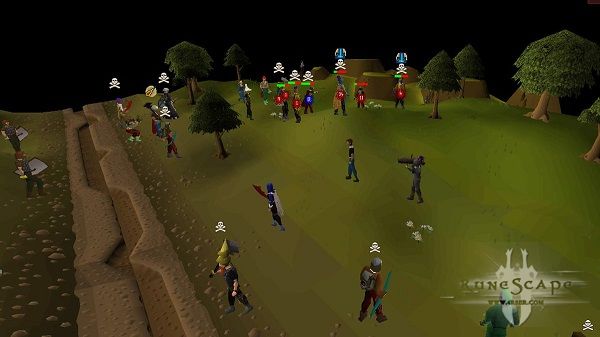 Bounty Hunter is a mini-game that can be found on Wilderness levels. By participating, you will see an interface that shows you which of the other participants should kill your target. Doing this will give you extra points if you hold the mysterious emblem. This item sold by Emblem Trader will receive EXP every time you kill a player who also has a mysterious emblem.

However, some people have found a way to turn it into a lot of OSRS gold. Jagex says these players "abuse their mechanics to generate GPs beyond what is legally available." For some reason, Jagex thought it was an issue that could potentially ruin the game, saying that this particular form of content "undermines the other content of the game and the overall integrity of the game", and their solution is to get rid of it. So worlds 318 and 319 are already closed.

Fortunately, this is only temporary because Jagex said he would be back after a few months. Development will start in February, so things will not go fast, but better later than never! So those who make Old School RuneScape gold with the Bounty Hunter will have to find another way until he returns. And even then, it's unlikely to be the same Bounty Hunter mini-game as before, so it may not be the same gold mine as ever.

For those who want or need exclusive Bounty Hunter and PvP protection items, Jagex offers other ways to get them. While this is certainly a good thing for those who think these items are mandatory, it can also be used to make money from those who first used the Bounty Hunter minigame. Let's hope this doesn't happen and that Jagex would be able to come up with something that would keep it from being used the second time around. 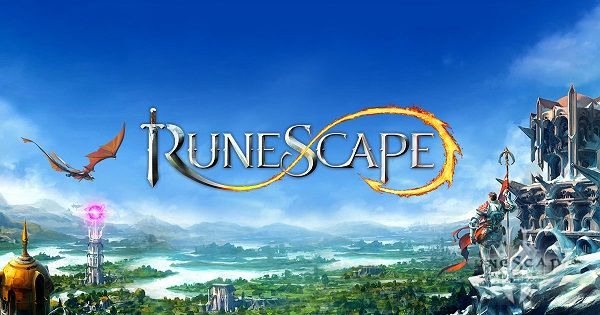 Amid the removal of a fairly popular mini-game, there is a much bigger aspect of the game that Jagex has long been planning to rebuild: all PVP mechanics. In addition to the fact that players can earn potentially game-changing amounts, this is why the OSRS Bounty Hunter makes a short game interruption.

Jagex: “Our goal is to define a long-term vision for PvP games. Instead of moving from one version to another, we want to have a clear direction in the coming years that will communicate how we design content in the future. ”

From this statement, we can conclude that instead of continuous but untargeted changes in the PVP world, they will have one big plan that will span months. Let's hope that what they are trying to hatch will be good in the long run as PVP is a big part of the game update. Hey, that's why some players stick with Old School RuneScape!

In OSRS, something as minor as removing a minigame can make such a huge change, especially for people who make money - both in the game and in real life - thanks to this method. But it is more important to refresh all content, which hopefully will improve.