RuneScape over the years: from PC to mobile devices

Runescape is a very famous game that was released on January 4, 2001 by the "Jagex" company. It was a game that almost everyone played when they were little kids.

The game created a good bond between family and friends, bringing everyone together to work together in the game. Hundreds to thousands of hours have been spent crushing players by bosses in their youth or competing against each other for a higher skill level. Running to school to show off all your friends all the Runescape gold you earned the day before was a joyful feeling for all Runescape players.

The player base is shrinking 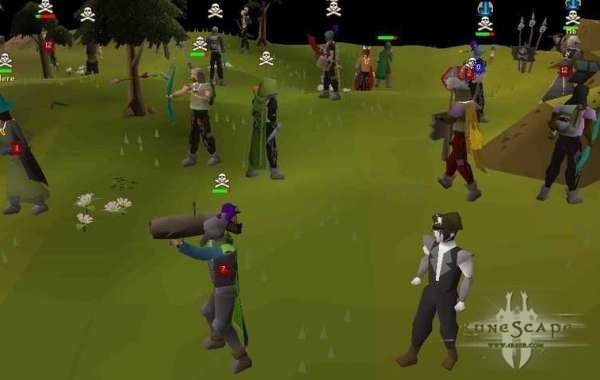 As you age, you start to grow up and begin to set your life goals and priorities, and unfortunately Runescape just isn't on that priority list anymore. In fact, most of the player base decline was due to the release of a highly rejected 2012 update called "Evolution of Combat."

This update required a change to many of the Runescape combat mechanisms. This was very annoying as it made Runescape like any other MMORPG. People wanted Runescape to stay unique as ever, but this update changed everything.

The birth of Old School Runescape 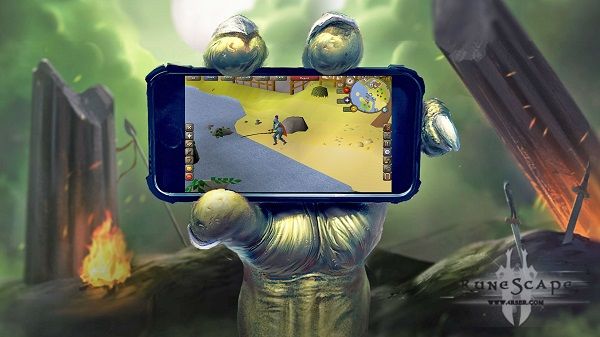 Just a year later, in 2013; Jagex realized that the Evolution of Combat update was the main cause of the player base decline, so they decided to conduct a survey to see if the 2007 Runescape re-release will encourage people to get back into the game. This poll generated 449,000 votes to get the game back.

Soon after, Old school Runescape was born, with hundreds of thousands of players playing the same way as before. It was probably one of the best decisions Jagex ever made. And now?

People are constantly joining the Runescape and Old School Runescape communities every day. The game became so popular that they invested time and money to make it mobile as well.

This way, mobile users can also have fun playing Runescape. This was revolutionary for Runescape in that it was possible to log off the computer and then continue work or school on the phone after an interruption. Thousands of new players joined Runescape after its release on mobile, further strengthening the community.

IOS users can simply download the Old School RuneScape mobile app from the App Store for iPhone and iPad and start playing the most popular MMORPG anytime, anywhere.

Although Old School Runescape is said to be a replica of the 2007 Runescape state, it is still very regularly updated with new content being posted all the time. New bosses, items and quests are issued regularly. An example is the continuation of the famous quest "Dragon Slayer". Dragon Slayer II has released a fun new storyline complete with a challenging boss and some unique items.

Overall, Runescape is still working well, and it doesn't look like they have any plans to close any time soon.