Runescape may appear on consoles in the future

The latest edition of the official Old School Runescape newsletter contained intriguing information about something fans have been craving for two decades - apparently Runescape may finally hit consoles.

The news comes from the Gielinor Gazette, a fashion-run newsletter covering all things Old School Runescape. The Gazette is released by Jagex at the end of each month and provides various official information on recent player stats, upcoming projects and more. 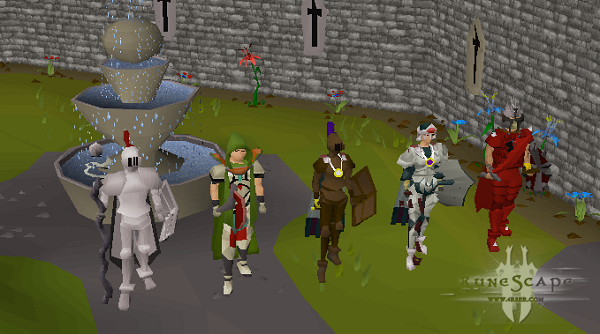 The newsletter notes that, as Jagex sees it, there are potential Runescape players all over the world. Outside of Old School Runescape, some play their games exclusively on Steam, while others rest on the couch with their PS4 after work. To reach as many people as possible, it's important to consider them potential Runescape members as well - as a result, the future of playing Old School Runescape on next-gen consoles isn't that far-fetched. how could you think.

The Gazette admits these are "lofty ambitions" and, hypothetically, the Runescape console port is much easier than it really is. However, it also notes that some "big secret projects" are currently underway.

In addition to the news that Runescape is rolling out to other platforms and consoles, Jagex is working hard to improve its marketing division and is actively exploring the possibility of adding more competitive playstyles to the game. 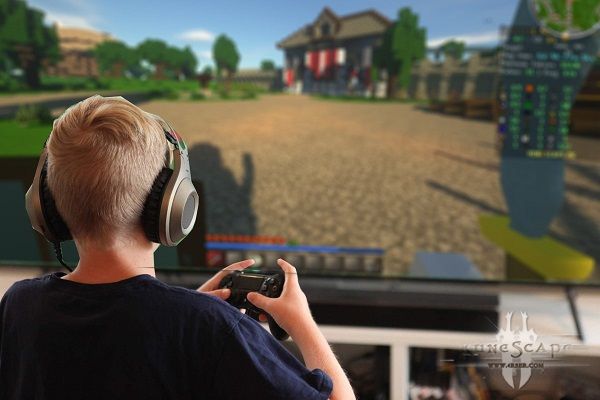 "There are other options, too," reads the Gazette. "We have good relationships with many industry partners who can help us reach new people."

So, despite seemingly impossible for the past two decades, the day we see Runescape on console is finally on the horizon. We keep our fingers crossed for the new generation of Old School Runescape.

This article is over here. Do you like playing OSRS games? There is a very cheap OSRS gold on our website!