A ghost haunts Lumbridge graveyard, and it is up to you to go and investigate what’s going on.

If you have a short amount of time to take a break from your hunt for OSRS gold and glory, then the Restless Ghost quest is an adventure that won’t take up too much of your time. A ghost has taken residence in the Lumbridge graveyard, and the priest of the church of Saradomin wants you to find a solution for eradicating it.

There aren’t really any requirements for this quest, except for being able to kill or evade a skeleton at combat level 13. It is recommended however that you take some Lumbridge teleports, as well as a Necklace of passage if you’re a member. So, you aren’t going to need to resort to finding someone who is OSRS gold selling to gather a whole bunch of OSRS items for this quest. Many players look into OSRS gold buying to help fund certain quest requirements, but since it’s such a short OSRS quest it really isn’t necessary. 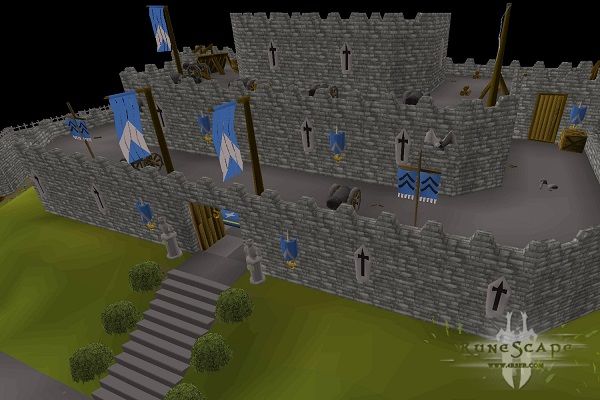 To begin the Restless Ghost quest, go to Lumbridge chapel and speak to Father Aereck. He will inform you that there is a ghost that is haunting the Lumbridge graveyard and wants you to help get rid of it. You will be asked to speak with Father Urhney, who can be found in a house to the west of Lumbridge Swamp. 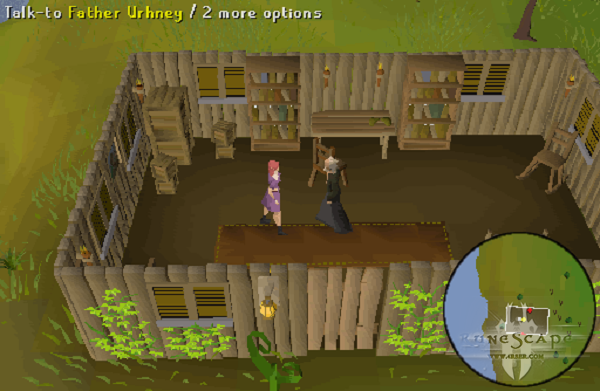 Head south from the castle until you reach the swamps, then head west. You will find a house nearby, so go inside and speak to Father Urhney. You will be given an amulet of Ghostspeak, which you can use to talk to the ghost in question, though it is also a handy OSRS item to have in general for other Old School Runescape quests. Head back to Lumbridge and go to the graveyard, where you will find a small house nearby, with a marble coffin inside that you need to go to. 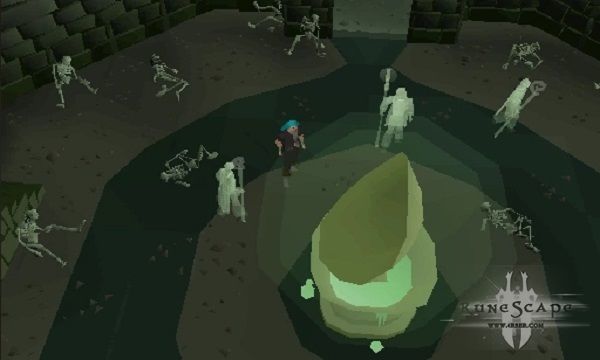 Make sure you have your amulet of Ghostspeak equipped before you inspect the coffin. A ghost will pop out, so speak to him. He will reveal that his skull is missing and requests that you retrieve it, which can be found by the Wizards’ Tower to the south of Draynor Village. Head there and go down the ladder that you find near the entrance. You will find an altar, so search for it to find the ghost’s skull, though you will be attacked by a skeleton. You can either kill it or make a run for it, so whichever you decide, return to the Lumbridge graveyard afterwards.

Speak to the ghost once again, and he will request that you put the skull in the coffin, so use the skull on it to grant the ghost rest. His spirit will vanish into the river, therefore completing your adventure. 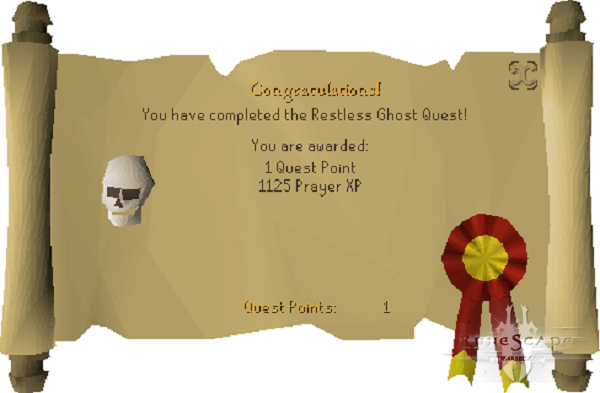 There isn’t a whole lot in terms of rewards for completing this Restless Ghost quest, given how short it is. You will however receive a quest point and 1125 prayer experience. You will also get the amulet of Ghostspeak to keep, which can be useful in the likes of Creature of Fenkenstrain and other Old School Runescape quests.

As you can see, there isn’t much time to be taken up doing this OSRS quest. You certainly won’t have to buy OSRS gold to get any required OSRS items, and it shouldn’t sidetrack you too much. Plus, you get a handy OSRS item out of it for future OSRS quests.