OSRS is gearing up for a major rebalancing of weapons

Jagex revealed plans to overhaul many of the best weapons in Old School RuneScape, citing concerns over the long-term health of the game. While it seems like most of the community is on board - a recent poll found more than half of gamers in favor of the change - there is a vocal minority who are not happy with the plan.

Fighting in Old School RuneScape is very different from eight years ago, as new weapons, armor, enemies, and raids appear regularly. Balancing all of these attachments is not easy though, and Jagex has largely avoided "power creep", giving players unique rewards rather than adding new powerful weapons. Unfortunately, the team thinks it's time to step in and do some maintenance.

"Many of the existing item requirements do not reflect their strength - a fact that the community has been discussing for many years," Jagex announced. "We want to give you the opportunity to comment, so please take the time to read all the changes and share your feedback."

Jagex is transparent about the changes to come, and while they are sure to change Old School RuneScape in a massive way, most of the community seems to accept the changes as a necessary evil. 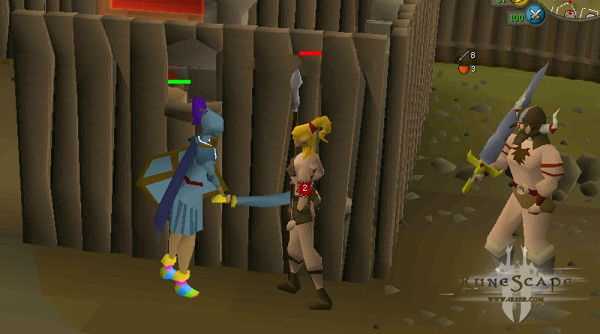 However, not everyone thinks so.

Fast-scrolling the popular Old School RuneScape subreddit shows off a lot of unlucky - and vocal - players. The popular Toxic Blowpipe takes the brunt of the damage, with a meme by meme lesser jokes.

As with any popular game, major changes will never be accepted by the entire community. And for a game that has a fan base as passionate as OSRS, there was undoubtedly some objection. Jagex is still looking for feedback before making any changes to the battle, but make no mistake - the changes are on the way. Hopefully, the developers and community can reach an agreement and keep the game in good shape for many years to come.

The article ends here. In addition, I want to tell you that our website has cheap OSRS gold. Welcome to buy.