Old School RuneScape is looking for feedback on a new Shooting Star skill activity similar to what is currently available on RuneScape. This will provide an alternative way to earn XP from mining, and also introduce a new Star Hunt feature.

Jagex hopes to conduct a poll in the coming weeks after receiving more feedback from players. However, based on the results of an impromptu poll conducted on a recent live stream, the content appears to be a hit with 79% of the votes for the addition of Shooting Stars.

The activity of the Shooting Stars skill is quite simple, but offers OSRS players a whole new experience. "Shooting stars fall on Gielinor, and players can mine them for XP and rewards," the release reads. “Players are using telescopes to find out where and when they can land. In each world, a shooting star falls roughly every two hours to a random location chosen from a predetermined list (with an interval of up to 15 minutes to avoid, they are also predictable). " 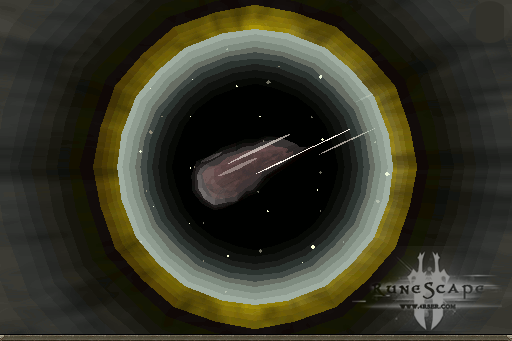 While you may accidentally meet Stars during your adventures, Jagex said that "dedicated hunters can use telescopes in their player's home to determine a rough landing spot for the next one." There will be several telescopes, each with a different degree of accuracy: the better the telescope, the more you will learn about an impending star.

In addition to a 50% mining XP bonus, Stars also offer Stardust, a non-tradable currency that can be used to purchase exclusive items and equipment. Here's a quick rundown of the suggested Stardust retail stock:

Old School RuneScape recently hit Steam, and it looks like Jagex isn't wasting time delivering new content to its new players. The Shooting Star poll has yet to be released, but will likely consist of 8 questions when it finally arrives at the voting booth. If all goes well, expect the stars to fall over Gielinor in the coming months.