Deadman Mode is not impossible

Dead Man Mode (DMM) is a great concept: it's risky and exciting, and it calls out to us pkers who want to destroy any nubs in our way. I haven't played in over a year and this game mode brought me back, despite my claims that I'd never return. However, I feel like much of this mode's potential is being ruined with such harsh punishments. Five times exp is great, reduces the severity of death a little, but it only substitutes for a fraction of the punishment we get overall. Not only do we lose all of our items, besides the 10 we have stored, but we also lose our skills.And what’s worse,you may lose your Runescape gold when got killed the PVP fighting.

Loss of items from the bank is understandable, but to lose skills is detrimental. Items can be gained back easily, go pking for a bit, rebuild, and make massive gains. While rebuilding your bank can be entertaining, skulling not as much. 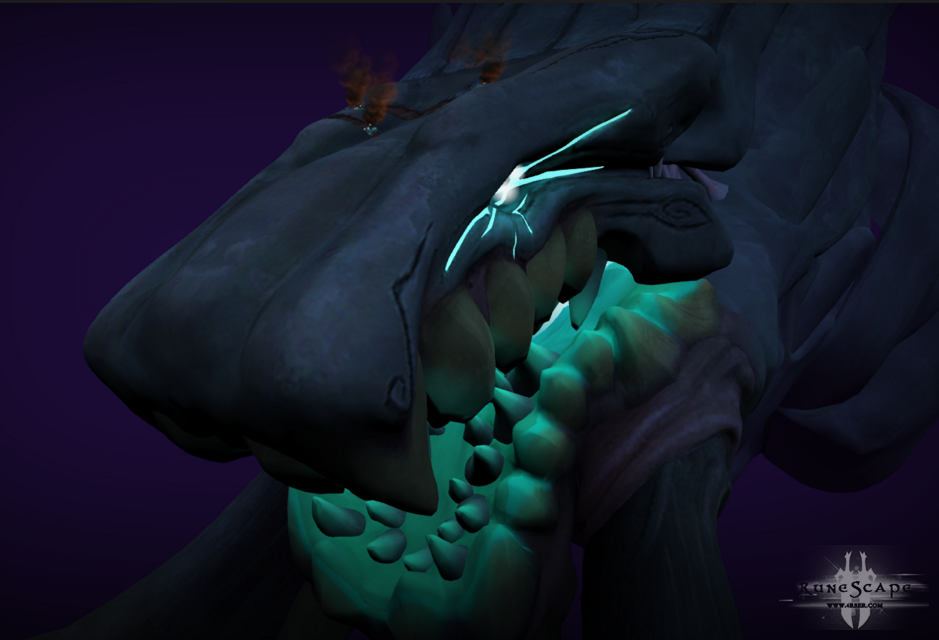 The risk of losing your skills is much harsher than losing your bank, believe it or not. Because there's so much risk involved in being apart of DMM, there's also a lot of opportunity. Even if we die, there's always a chance we can come across a player that risks a lot, and become even wealthier than we were before dying. There's fun in this area, we can gain back what we lost and more by doing PvP, which many players enjoy. Skulling, however, is a grind. It's simply repeating the same actions over and over. It doesn't matter what the exp counter is for that matter, could be 5 x could be 10x. In the end, when people lose all the skills they spent hours grinding for, it entices them to quit. And 5 skills is nowhere near enough to keep players consistent. Even with skills that we don't need, we may come across a use for them at a certain period of time. For instance, you might be a range/mage main, but may need prayer to do GWD. Are you going to go and get 44 prayer every single time (post-death) (and don't give me the "well don't die" excuse, because everyone dies somewhere) you want to do GWD or some boss monster? It isn't fair, and it's a waste of time.

I suggest that we create skill floors, which would act as safety points, in addition to the 5 skills we get to keep. You would be able to purchase a skill floor for a good sum of money, and you would be protected every 10 levels. You would need to repurchase this floor every 10 levels though. Let's say I have 70 ranged and I want to get 80 ranged without losing all of my exp (2 other combat skills are already protected), I would purchase the floor at 70 ranged, and now this is my safety point. If I die at any ranged level, whether it's 73 or 99, I'll return to 70 ranged. But because I can place a floor every 10 levels, once I get 80 ranged, I'll be protected there. The final floor would be placed at 99 in any skill. In this method, there is still a lot of risk involved, but at least it's not stupidly impossible.

Are you satisfied with the above suggestions?I will be very glad to hear different ideas from you guys,have a good one and see you next time!