A simple and effective solution

Today,i got a simple and effective solution in the deadman mode of the server Runescape 2007,to be honest,however,i am not quite sure it will be useful to you,so,go ahead to read the whole text,and you may get the answer finally.

First I'd like to applaud the Jagex developers for creating Deadman mode. In my opinion, it's the single best update Runescape has ever seen. I've been playing RS since 2004, but quit playing years ago. DMM brought me back and is the reason I'm sticking around.It is a thrilling game mode, but obviously not a perfect one. Jagex has made a huge step (mostly) in the right direction with the recent updates. 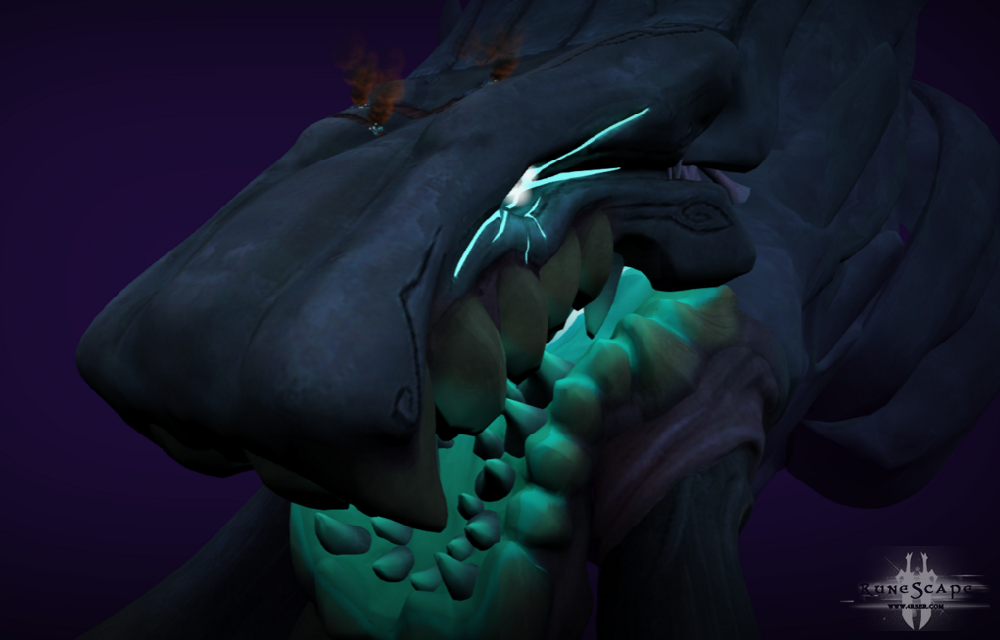 I'll elaborate on that more at the end of this post. However, alone it is not enough. I've thought at great length though about how to save this game mode, and here is my opinion:Set a limit so that a player can only gain experience for 6 hours every day.This helps a lot ,first,Make the game playable for people who simply cannot play 12+ hours a day,second,slow the progression of each season so that instead of dying off within a couple weeks, it worlds are still reasonably populated for most of the season,third, indirectly lessen the grip clans have on the game, as clan members are the ones who play 12+ hours a day for the most part.

Keep in mind that under this system, people willing to play over 6 hours a day are not being penalized that harshly. They can still be productive during their off time via questing, making money, or pking. But for the other 90% of people, the game is currently unplayable as people get ice barrage on day three.

The 10x exp/protection period, the 10 items lost upon death, the exp loss dependent on combat level, the variable exp gain dependent on level, and the grand exchange are all excellent ideas that will help the game as a whole. However, do not nerf item unnoting. I know it's very powerful, but nerfing it will only help clans, who can tag team and withdraw food anyway. Currently it's the only way we can survive clans.

Likewise, the teleport idea as a whole needs to be scrapped. It hurts only solo pkers. Clans can have a tber, but now solo pkers can't use ancients at all.

That is all i want to tell about the solution,i hope it can help you in some aspects,especially in the Runescape gold aspect,ha ha,have a nice day,and i will be glad to hear voice from you guys!