Deadman is not funny

Hello,everyone,today i want to share some complains for the Deadman mode in the server Runescape 2007(runescape 2007 gold),It really is sad that a game-type with so much potential is being allowed to suck this bad. It's been a mere TWO weeks since season two has started- and there were only 200 people online last night, which is pathetic.

The main things that are making people unhappy with Deadman are easily clans, suiciders, and any other cause of unwarranted death that is keeping them from being able to do ANYTHING. Put simply, it is just to easy to die in Deadman- especially as a lower level. 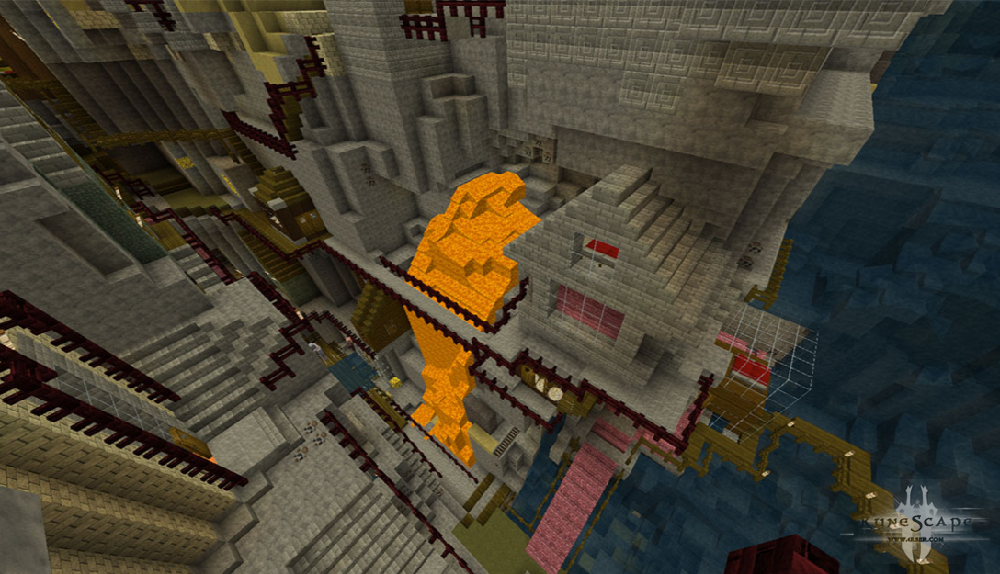 Here is a list of SIMPLE changes that would make the game playable.Remove all clan capes, and all other colored capes from Deadman- making it more difficult for clans to coordinate in groups.Display names no longer visible to other players, and friends do not show up as green dots on mini-map outside of safe zones. Again, to hinder but not destroy clans.

You cannot pick a world when logging into DMM. You have two login options, one picks from the top five latency servers, and one is completely random. Implementing the GE would make trading easier. This destroys the ability for clans/groups to world hop PK.

Higher levels deal proportionally less damage to lower level players- the power difference between higher levels and lower levels is not balanced for DMM. Higher levels should have a strong advantage in fights but they should not one-shot lower players with bronze arrows.Skulked players need to lose more experience in protected skills, and a bounty hunter option needs to be added to track down skulked players. In addition, all banks are now safe zones and skulked players cannot unnote food.

Teleport need to retain the ten second delay, but should no longer be interrupted by movement or damage. It needs to be possible to escape in a world filled with barrage. If the player/clan cant kill you in ten seconds, or isn't using standard spell-book for teleblock, you should have a chance to escape.

In addition, other changes need to be made to effectively make players more survivable.Food should heal more by 50% of current value. This makes it more likely that a player can survive given they are limited to how much food they can carry.

An "Anti-freeze" potion needs to be implemented, offering protecting from entangle and ice barrage. Drinking a dose will free the user from being frozen and prevent freezing for 10 seconds, enough time to run a little.

Lower level armor should offer stronger defensive stats. Bronze-Rune all needs to be bumped up by one armor tier. This means that adamant would have rune's stats, and rune would have the same stats of dragon items. Dragon armor doesn't really have a place in DMM as far as being a viable option anyway. This change not only offers survival to lower players, but also makes good armor MUCH cheaper. It is currently very hard to save up for good armor after a death in DMM.

Dragon daggers, dark bows need to have their special attacks removed. Rushing was OK for Wildly and PvP worlds, but it is not proper for DMM. These are simply too cheap in a mode where entire banks and stats are at stake.

You should be able to put stacks of runes or arrows in your deposit box, up to 1000. If melee can protect weapons and armor, mage and rangers need to be able to protect the things they rely on as well.

In the end,the lack of Runescape gold may be one reason for the difficulties of lower-level players,so it is time to get some gold to help to make your lower-level account more playable.